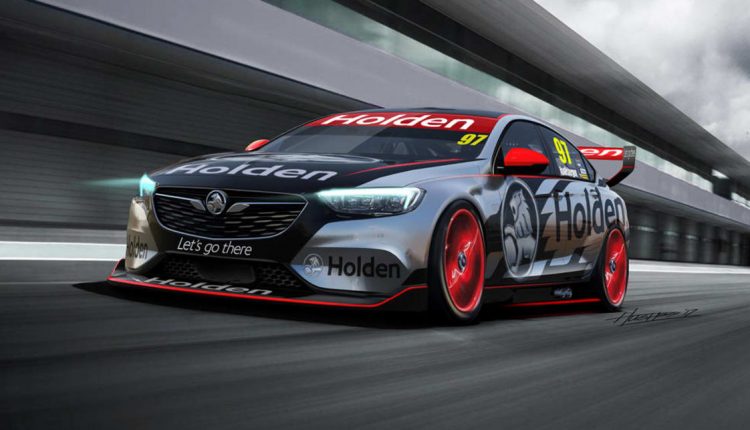 The rivalry between the Holden Commodore and the Ford Falcon is legendary in Australian Ute racing. These two cars are known as the V-8 supercars and they competed in the Supercars Championship for years. The Falcon was retired in 2016, and the Commodore Sedan is scheduled to retire in 2020. It is truly the end of an era.

What Is Ute Racing?

The V8 Ute Racing Series used utility vehicles, which are a cross between a coupe and a small pickup truck. The drivers used to drive in an aggressive style and the fans loved watching. They used a reverse grid format where the fastest car started in the last lane. They marketed the drivers, such as Yanis Derums, as much as they did the race.

In 2017, after the Ford Falcon went out of production, the V* Ute Racing Series was replaced by the SuperUtes Series. It is still popular today with manufacturers that include Mazda, Mitsubishi, Ford, Holden, Isuzu, and Toyota. Although the lap times are slower, the vehicles have a higher centre of gravity so they can roll over.

The End of an Era

The Holden Commodore has announced that it is going to retire its Commodore sedan in 2020. It will continue to produce race cars but the sedan will no longer be made. This car has been popular since 1978 but with buyers moving away from sedans to SUVs, there is not enough demand.

Holden had to make changes to stay alive into the future and that will happen by making cars that people want to buy today, including SUVs, crossovers, and pickup trucks. However, the Holden Commodore body will continue to be seen in the Supercars Championship races through 2021 and maybe longer.

What Happened to the Falcon?

The Ford Falcon came to life in 1960 in Australia and it was the highest-selling car in Australia for the next 57 years. In 2015, Ford announced that they would no longer make this car because drivers were moving to smaller cars and the sales were dropping. Unfortunately, it wasn’t practical to continue building this car for the small market of people who wanted it.

Although fans love to watch these cars in action, they just weren’t practical any longer. Fans have to settle for watching them race now.

After the 2019 season, the SuperUtes changed back to V8s to win over the fans. They kept the dual cab platform and switched the engine. The change in 2018 upset the fans and it showed. They are trying to get the fans back again because the future of racing in Australia depends on it. The fans were looking for more power and the excitement that they had with the old cars.

The new SuperUtes have big tyres and are really an improvement over the original V8 Utes. They should be more exciting than ever to watch. Australian racing fans are waiting as the conversions take place and they are excited for the new racing vehicles to make an appearance.

Farm Bill : What Does the Research Say?

Why You Need To Have Auto Repair Tools inside your Vehicle