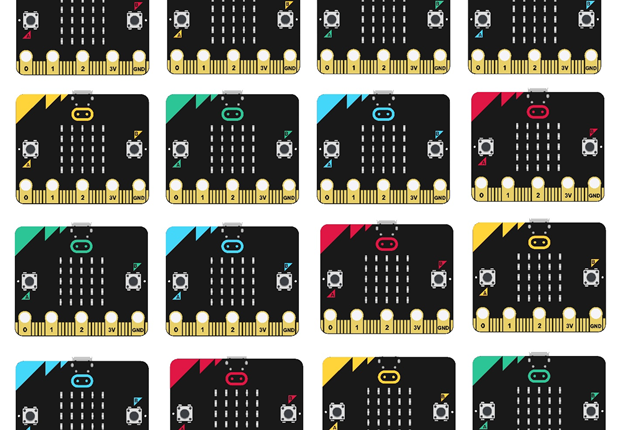 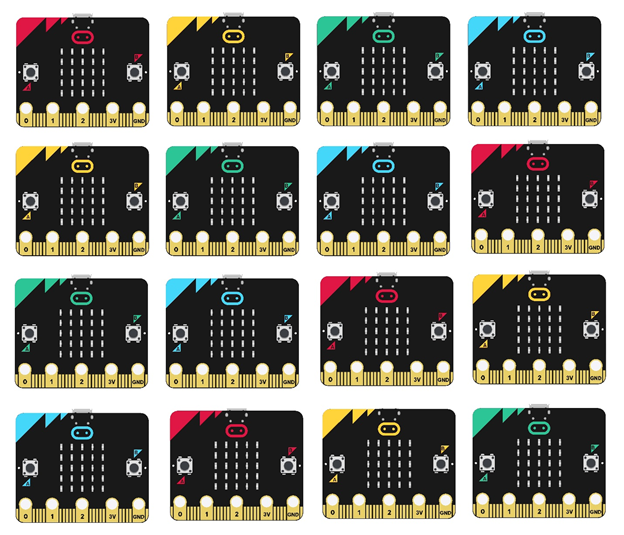 Do you want to learn a new take on education? The BBC micro bit, also called the Micro Bit, is an ARM-based open-source embedded system created by the British Broadcasting Corporation or most commonly known as BBC for use in computer education in the UK.

But how exactly does this work in the education sector? To find out more about the BBC micro bit, here’s a guide for you!

What is the BBC Micro Bit?

The BBC micro bit is a compact portable computer where you can learn how hardware and software interact. It was primarily invented to encourage students to take an interest in creating software and inventing devices for computers.

Moreover, the BBC Micro Bit includes several input/output characteristics, including buttons, sensors, and an LED light display that, when configured, allows it to interact with you and your environment. A built-in speaker and microphone have been added to the new BBC micro bit with sound, along with an additional touch input button and a power button.

Objectives of The BBC Micro Bit

The BBC Micro Bit is made to excite and appeal to a wide spectrum of young people, even those who may not have previously considered they were the right audience for technology. The designers hope to increase the diversity of students who pick STEM fields as they advance through school and into the workforce by encouraging more young people to acquire digital skills.

The objective of the BBC Micro Bit is to create hardware and software that excite young people about technology and the possibilities it offers. Another goal of the device is to make free, approachable educational materials to assist teachers in presenting stimulating and innovative lessons and collaborating with like-minded partners to create global educational programmes with a big effect.

You can get started on your journey of learning all about codes and computers with the BBC Micro Bit even as early as the age of 7. There are certain lessons designed and made for young minds who want to start learning early about encoding. With the right tools, such as the BBC Micro Bit, you can learn the fundamentals of computer education in no time.

The New BBC Micro Bit and Its Features

The BBC Micro Bit has impeccable features that are precise and accurate when it comes to computer systems. Here are its features and why it is used by the BBC for its top-notch students.

These are the ones that control and make things take place. The device includes 2 buttons that serve different purposes.

The display for exhibiting images, text, and numbers is made up of 25 LEDs placed in a 5×5 grid. They can also function as sensors, calculating the amount of light hitting your micro bit.

The GPIO pins let you add additional circuits to your micro bit to increase its functionality, feel touch, and headphone connectivity. The updated micro bit has crocodile clip-gripping indentations.

The 3-volt power pin can be used to power external LEDs and other gadgets.

When you add headphones, LEDs, or external switches to your Micro bit, they are connected to the GND pin, also known as the ground or Earth pin, which completes electrical circuits.

There is a second input on the new Micro bit. A touch sensor is also built inside the gold logo. It can be used in your programmes as a third button in addition to the A and B buttons.

With the new micro integrated bit’s microphone, you can design applications that respond to both loud and soft noises and gauge sound pressure levels. When the microphone is actively measuring sound levels, the LED on the microphone lets you know. You’ll notice a little hole where the sound enters immediately to the left of the LED.

Here are some of the back features of the device so that you can get a good look at what it includes:

The radio and bluetooth antenna feature is found at the back of the device. It can use Bluetooth to connect to other devices and radio to communicate with other micro bits.

The microprocessor bit serves as its brain, obtaining, decoding, and executing your commands. It also has a temperature sensor so you can check the temperature of your surroundings.

Utilise the compass on the micro bit to locate magnetic North or gauge the strength of magnetic fields. You can use this to create straightforward door or window alarms or for science investigations because it can measure magnetic fields in three dimensions.

Those are just some of the many features of the front and back of the new BBC micro bit that has been improved to fit your knowledge and intelligence in computer systems.

The BBC micro bit has been made to improve the use and understanding of computer systems and their technicalities. With the right utilization of the right tools provided to us, we can move forward and innovate the world of knowledge with the power of technology, such as the BBC Micro Bit.

How Does Governance Risk & Compliance Software Help Your Business?

How to Start Your Own Sabong Casino Business: The Ultimate Guide

How to Enjoy Sports Betting Mobile: Tips and Tricks