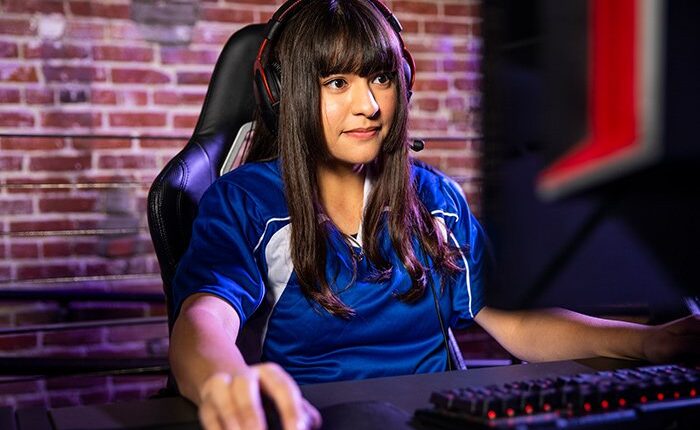 Learn about a Gaming VPN: How it Works and What to Consider When Purchasing

Gaming VPNs are a necessity for gaming, whether it be on a console or computer. Gaming VPNs encrypt your data and data packets to keep your information safe from hacking and snooping. The gaming vpn will stop people from tracking you as well as protect your online identity. But not all gaming VPNs are the same. They have different features that may or may not work for you. To help you decide which one is right for you, here’s what to look for when choosing a gaming VPN.

Why do you need a gaming VPN?

You need a gaming vpn because they offer many benefits to your gaming experience. With a VPN, your data and packet information is encrypted to protect you from hackers and snoops. This will allow you to navigate websites without someone trying to track you or hack into your account.

With a VPN, you’re also able to bypass firewalls which can block certain IP addresses for games like Minecraft or Roblox. This way, you can play games normally and not face any issues with the firewall. You’ll be able to connect to servers in locations around the world for maximum performance and minimal lag time.

VPNs also offer access to blocked content such as Netflix, Hulu, BBC iPlayer, and more. All of these things make a gaming VPN a necessity for an online gamer!

How does the VPN work?

A VPN secures your data and data packets when you’re gaming online. The VPN will encrypt the information that you send and receive while gaming, which protects it from any people who would want to intercept it. This means that even if someone was snooping on your connection, they wouldn’t be able to see what you were doing.

In addition to protecting your information from being hacked, a gaming VPN also creates an encrypted tunnel so nobody can track your location or IP address for logging purposes. Your ISP would be unable to sell your browsing history without a court order because they won’t know what you’re looking at or where you are in the world.

What to look for in a gaming VPN

When looking for a gaming vpn, there are a few things to consider:

One of the biggest advantages to using a VPN for gaming is that it will keep you safe from hacking. Hacking is when someone has access to your personal information. It can happen either through your internet connection or if someone steals your device. Hackers are able to install malicious software on your system, which will allow them to steal any information you have saved on the computer. This includes passwords, credit card numbers, and any other private data.

Entertainment in Alba Nightlife – Top most place for best nightlife

How To Choose จีคลับ

These are some basic safety gear for Kiteboarding.